Many organisations are discovering the power of using automation to test their Workday deployment. Teams can reduce manual testing efforts, remain on course to go-live on time and have automation ready-built for life in production.

Wyndham Destinations, the largest vacation ownership and exchange company in the world, used test automation during their initial Workday deployment, and continue to use it now in production, reaping the benefits as they gain new Workday features and functionality.

We spoke with Michelle Graves, HRIS Director at Wyndham Destinations about test automation, and how it transformed their Workday journey.

The case for test automation

For companies deploying Workday, test automation was a key component of a successful implementation.

Wyndham Destinations started their Workday journey in February 2019 and by January 2020, they went live with Absence, Compensation, HCM (including Onboarding, Recruiting and Talent) as part of their phase one implementation. A lot of activity in such a short period of time.

Phase two is underway and includes Advanced Compensation, Learning and Prism which will be deployed during the 2020 calendar year.

On reflection of Phase one, “test planning was overwhelming” Michelle said.

“We were going live with several modules at once. Our team members were new to Workday, so that meant we were learning the system while in the design phase, and working to develop our test scenarios.

Michelle and the team decided to embrace additional technology to not only take some of the testing pressure off, but to ensure their deployment processes were the best they could be at go-live.

“Our resolution was to work with Kainos as a testing partner. Kainos provided us with structure, guidance and the tool to ensure we achieved testing success.”

With Smart set up and tests being automatically carried out, Michelle’s team had more time to truly see the tweaks and adjustments that were being made to business processes and security.

It also helped create detailed tracking records. “This helped us greatly with our internal audit department, and with overcoming some of those compliance concerns.” 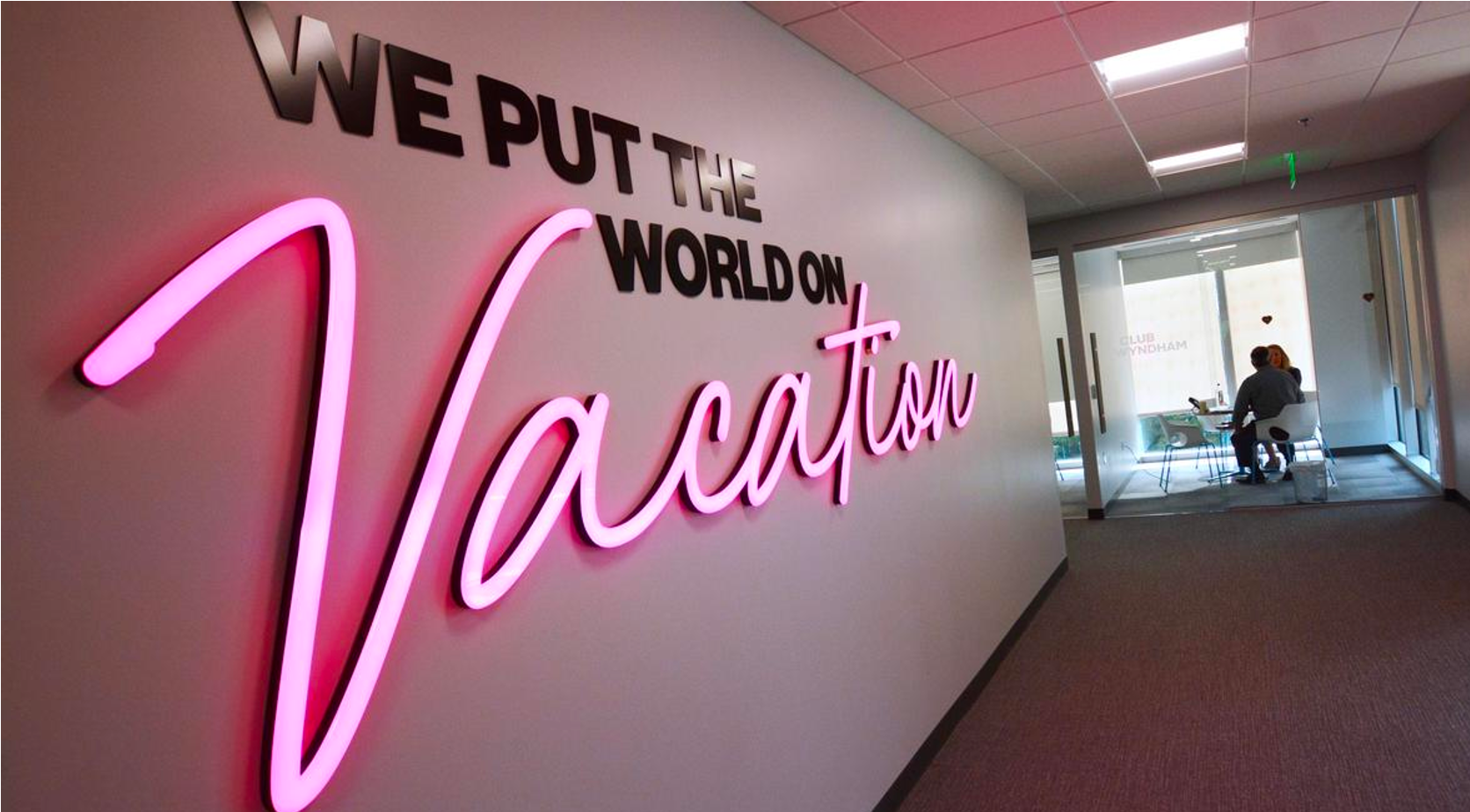 As with all system transformations, security is at the forefront of many minds.

“Security is extremely important, as we all know” says Michelle. “With the security tests that Smart runs, we were able to do 121,000 security checks. Now talk about peace of mind! That made us feel much better going into our deployment, knowing that we had completed such a deep dive into that security checking.”

Wyndham created 60 integrations as part of their deployment to various systems, including Payroll and Benefits.

“one of our key concerns was how we were going to stage enough data to support the integration testing. The end result is that we worked with the Kainos team and developed test cases and test packs specifically focused on staging test data which allowed us to work through the iterative process of testing those integrations.”

“We knew that our success wasn’t only based on the deployment, but how we were going to set testing processes up to support the system afterwards,” says Michelle.

“Smart gave us a great deal of peace of mind, knowing that there’s a process that runs weekly regression testing, the test packs are being continuously monitored and updated to account for changes that we make to production, and that we’ve got testing options available when we get that preview tenant.”

A few key takeaways from Michelle:

Use tools to their full advantage: Wyndham created life cycle test packs that actually tested the flow of changes to an employee throughout their entire life cycle.

For example, a life cycle test pack might include: create a position for an employee, hire them, change their role (whether it be a promotion, or demotion, or a transfer), then process a compensation change, and then finally, terminate and rehire them.

The purpose of this is to see how that information flowed all the way through the system, including going through integrations.

Continue to use automation: The weekly regression testing helped to identify issues with business processes since Wyndham went live. It’s also helped test eligibility rules, by showing that they function as expected, and validated that production changes are taking the desired effect.

Enjoy the time savings: Automation can run thousands of test scripts, freeing up project teams to accomplish the critical tasks that they need to meet deadlines.

Testing can be one of the main reasons why deadlines are not met, or organizations do not go live on planned deployment dates. Automations really helps to achieve goals, while still feeling that all testing was carried out that was needed.

Listen to the conversation in full

Don’t worry if you missed the live discussion. We’ve kept an on-demand version for you to watch at your own time.

Need a Workday partner with deployment and testing experience? We’re here to help.

Kainos has been a certified Workday partner since 2011, rolling out Workday’s full suite to organisations of all sizes around the globe. If you’d like to talk to us about working together on your next project, get in touch today.

Getting ready for the next Workday preview? Here are a few testing To-Do's that we thought you might find useful as you test your tenants.

Deploying Workday for the first time or adding new modules? Today's changing landscape will require you to shift into a virtual way of working. Watch this session to hear from global Workday customers; Match Group, UDG Healthcare, Interac Corp and KION, on how they've successfully deployed/are currently deploying Workday remotely.
Our site uses cookies as outlined in our Legal and Privacy policy and in compliance with EU Cookie Legislation. By continuing to use our site, you are agreeing to this policy.Agree & CloseRead Legal